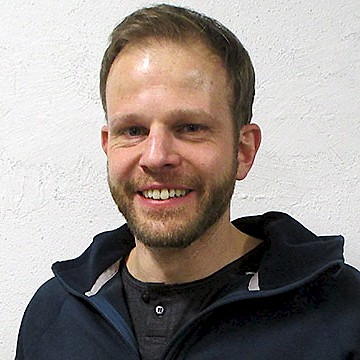 Born in The Netherlands, Ruud Alsemgeest graduated from the Anglo-European College of Chiropractic, in Bournemouth, United Kingdom in 2002. The next ten years he worked as chiropractor and clinic director of one of the largest private chiropractic clinics in The Netherlands. Here, he was fortunate to be able to become experienced with a large variety of patients, from babies to elderly, from weekend-warriors to international elite athletes.

Ruud was introduced to the work of Professors Karel Lewit and not the least Pavel Kolar in 2009. Ever since then, Dynamic Neuromuscular Stabilization has greatly influenced Ruud’s scope of practice.

After his move to Stockholm, Sweden, in 2012 he has been working at his private chiropractic and rehabilitation clinic Funktions Fabriken. Here, he combines an array of manual therapy and soft tissue techniques with DNS developmental exercises and evaluation. His biggest interests are movement analysis and performance optimization for athletes.